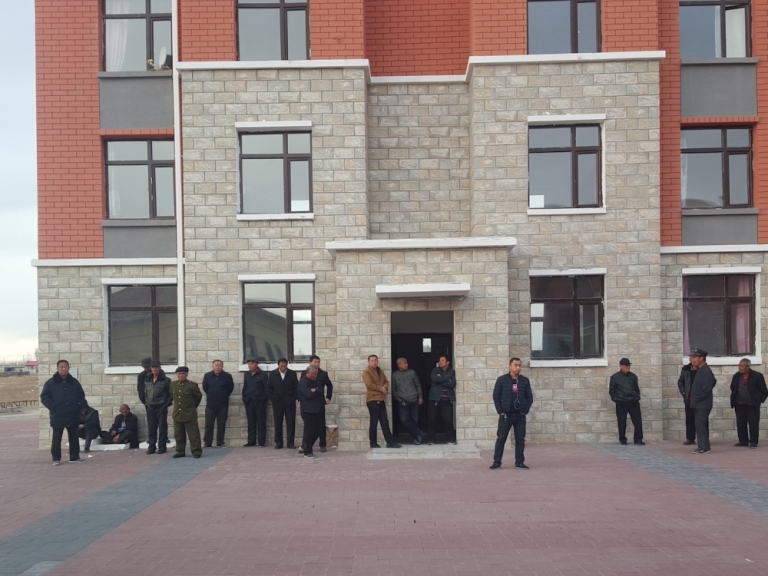 Baicheng (IRIN) – How do you relocate a population bigger than Russia’s and Germany’s combined? Look to China over the next decade as it plans to resettle 250 million people in a bid to fight poverty, prioritizing the first relocations for those living in areas prone to natural disasters.

The government says it has already assisted in resettling 1.2 million “ecological migrants” and aims to move 1.4 million more people “away from geological threats” by 2020, according to its five-year social and economic development plan.

The mass relocations form part of China’s evolving strategy on disaster preparedness and poverty alleviation, which involves shifting people away from remote areas and building up city centres with the aim of raising overall living standards. The government hopes to eliminate poverty by 2020 and resettle 250 million people into urban centres by 2025.

Moving people out of disaster-prone regions is an important part of the plan, as 65 percent of China’s landmass is mountainous or hilly, and the poor are most likely to live in areas prone to landslides.

Baicheng County in Jilin Province is 1,287 kilometres from the coast, and much of the land there is infertile and vulnerable to drought. As one of the poorest areas in northeast China, it is on the frontlines of the government’s campaign to eliminate poverty.

Twenty years ago, people who now live in Lu Jia village in Baicheng County, were among the first rural poor to be resettled from areas where water was scarce and disasters such as landslides were a constant risk.

“This place is much better. We were too far away and the earth was too dry before. Here the land is expensive, but at least it is fertile,” said Xu Dong, a 52-year-old villager who now grows vegetables as part of a farmers’ cooperative.

After their relocation, the villagers initially lived in simple, brick homes. But following a fresh round of government-funded construction last year, all 900 residents received free apartments in new, five-story buildings.

The villagers say they have mixed feelings about the modern apartments, which have running water and heating, but make it more difficult to chat with neighbours and have eroded their sense of community. But nobody regrets moving here.

“There’s an elementary school 25 kilometres away, which is not bad at all, and we will have a nursery soon right here in the complex,” said another villager, Jiang Fa, gesturing at cranes overhead. 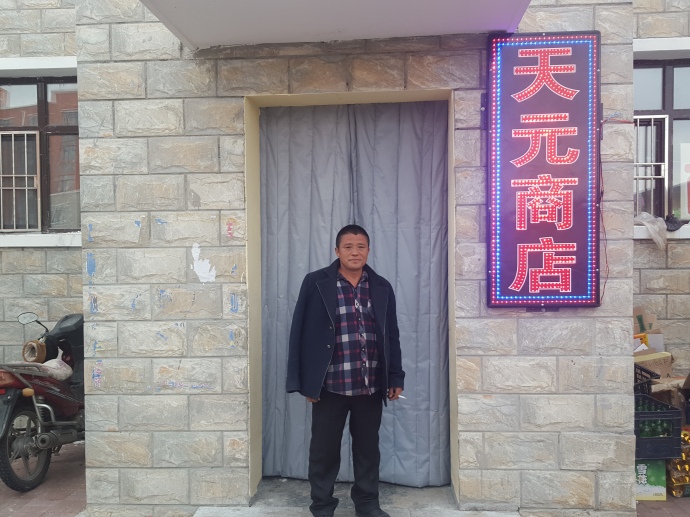 China’s poverty alleviation efforts have been hindered by the fact it is one of the most disaster-prone countries in the world. From 2011 to 2015, the country saw more than 60,000 geological disasters, which killed over 2,000 people and caused losses totalling nearly $3 billion, the official Xinhua news agency reported, citing statistics from the Ministry of Land and Resources.

Last summer, China’s second-costliest flood season on record left at least 1,000 people dead and wiped out 54,390 square kilometres of cropland, according to the Ministry of Civil Affairs.

Climate change is partly to blame, with increased flooding and drought threatening much of the country, including major economic hubs, according to the Environmental Change Institute at Oxford University. But experts say that authorities have long responded in an ad hoc way to the threat of natural disasters.

“China had, until recently, been slow to develop new institutions for managing risks and responding to crisis situations,” Richard Suttmeier, of the University of Oregon, wrote in a 2011 paper.

Relocation as a disaster mitigation strategy figured prominently in China’s 2014 urbanisation plan and is now a top priority. In addition to Jilin, the government has identified a number of other eastern and central provinces where people will be relocated away from areas prone to natural disasters, including Hebei, Shanxi, Anhui, Fujian, Henan, Hubei and Shandong. 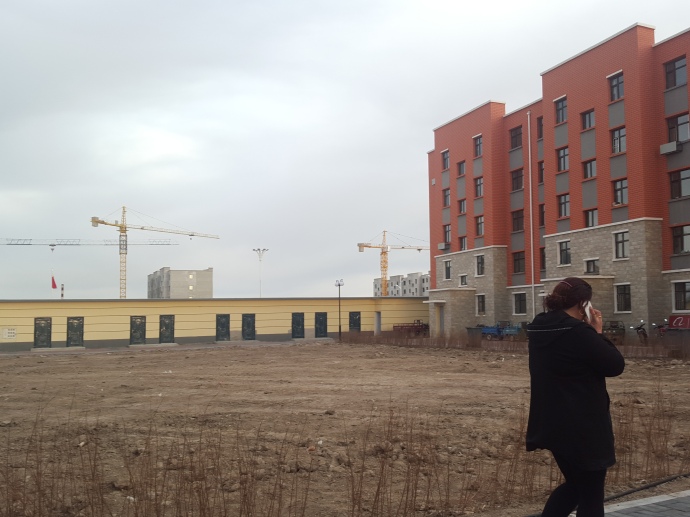 The apartment buildings in Lu Jia were completed in just a few months between June and October 2016. Residents say they see no problems so far, but they also know that “Chinese buildings are not meant to last,” said villager Lu Xun, crouching on a slab of styrofoam that was discarded by builders.

The average amount of time that Chinese structures remain liveable is 25 to 30 years, compared to a century or more in many developed countries, according to the state-run China Daily newspaper.

It is also unclear if people in areas identified as at-risk are given any choice about whether they want to move. Lu Jia villagers told IRIN that their elected village chiefs made the decisions on behalf of their communities. They did not get any compensation, although everyone receives a standard social welfare allowance of $15 a month with an additional $12 a month for those over 60 years old.

Another point of controversy is whether resettlement projects could contribute to the marginalization of ethnic minority cultures. Government backed migration has often involved moving the Han – China’s most populous ethnic group – into minority areas. These include Tibet, which China annexed in 1951, and Xinjiang, where the government has cracked down on protests by members of the indigenous Uighur ethnic minority.

Kevin Carrico, a lecturer in Chinese Studies at Australia’s Macquarie University, said there is a risk that the government could use relocations away from disaster-prone areas as an excuse to further change the demographics in minority regions.

“It’s difficult to say whether environmental reasons are a cover and if this is necessarily planned in advance, but it’s certainly a convenient side effect,” he told IRIN.

A Ministry of Land and Resources spokesperson declined to be interviewed about relocation programmes, and told IRIN that more information would be made public soon.

(TOP PHOTO: Residents of Lu Jia outside their new apartments 20 years after they were relocated from disaster-prone areas CREDIT: Joanna Chiu/IRIN)